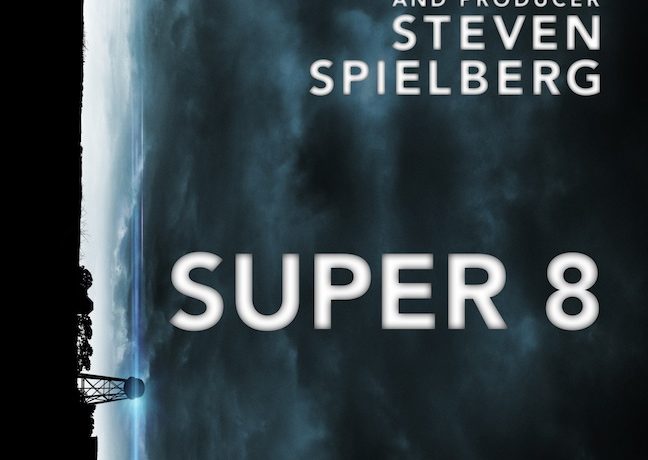 The Steven Spielberg/J.J. Abrams blockbuster “Super 8” roared into theatres this June and with it months of secrecy concerning the role of Charleston’s iA Productions finally came to an end. When iA first began talks with Paramount Pictures in August 2010, the company was sworn to secrecy. In fact, the producers were so concerned with secrecy that the production had two working titles before adopting the “Super 8” moniker.

Now iA can tell all. iA served as the film’s production services company, providing almost everything the production used while shooting in West Virginia – from filmstock to flamethrowers, from hair extensions to explosives and everything in between. From August 2010 through January 2011, iA staff interacted daily with the Paramount crew, both in-state and back in Los Angeles. Long hours were spent making purchases, overseeing expenditures and making certain every last item would arrive on time for each day’s shooting in Weirton, WV.

What can we do for your next production? Anybody need a slightly used freight train?