0
By Carl Varney Posted on February 26, 2009 in iAproductions News 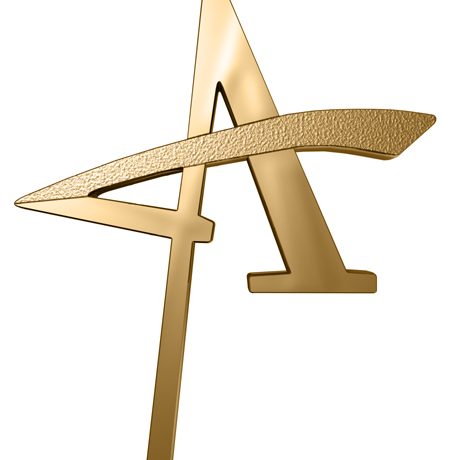 Since Charles Ryan Associates became the agency of record for the West Virginia Lottery, iAproductions has produced the majority of the TV work that CRA has created for the Lottery.

Just last week the West Virginia Lottery and Charles Ryan Associates took top honors for the Lottery’s “What’s Your Dream” campaign and for a 30-second TV spot that, along with the five other spots, was produced by iAproductions and directed by IA’s creative director Bill Hogan. Both the campaign and the spot garnered top awards, the Silver Addy.